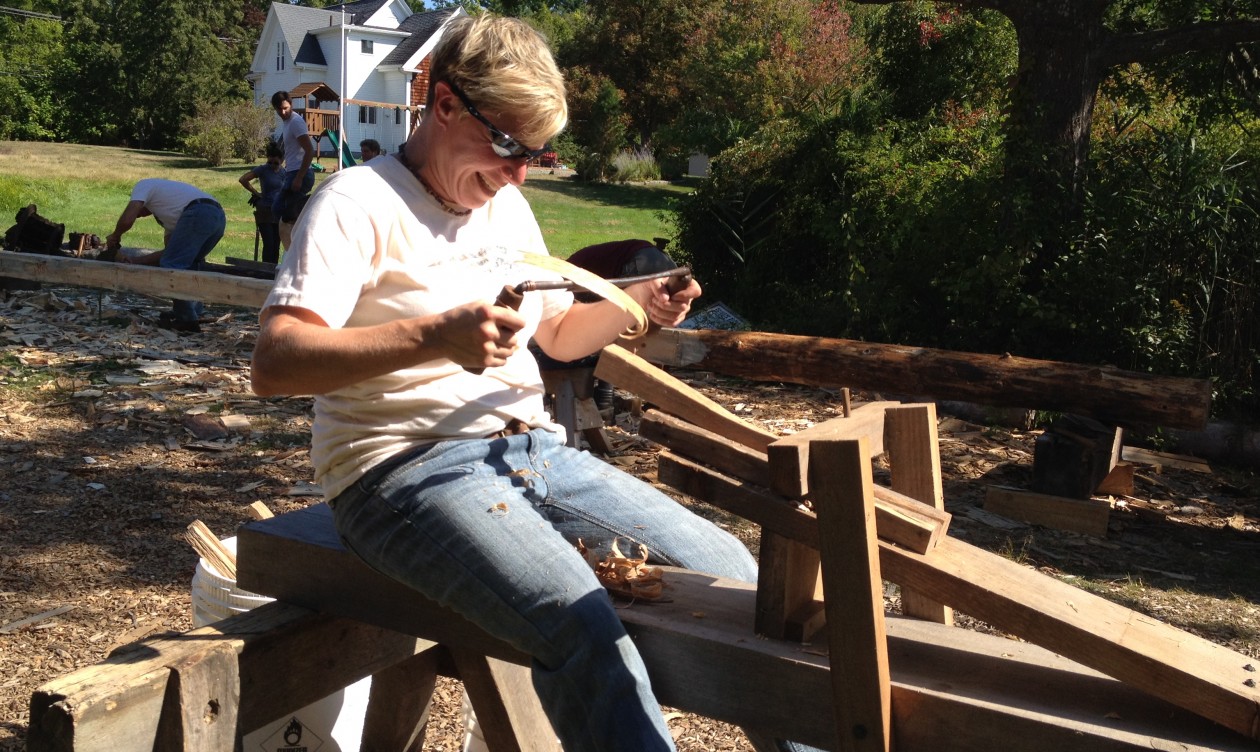 After completing my ride from Quincy to New York City (and before starting school), I had one big event remaining….none other than a meat raffle in my honor, which was held at my dad’s tavern in Hanson. I must admit that I am a meat raffle virgin, so needless to say,  I have never had one held in my honor before. When my dad first shared the idea with me about a month before, I was extremely humbled and excited. I immediately “got to work”  by inviting friends and family; and I tried my best to answer the most frequently asked question, “what exactly is a meat raffle?”

Because J & R’s crew members are so ambitious and thorough, there was not much for me to bring to the meat raffle other than some munchies, my raffle items, a homemade “Bike to Build at NBSS” sign, and  my multimedia project. The multimedia project was an adventure, to say the least. Suffice it to say, I never want to be a video editor because I cannot believe how much time Justine and I put in to compose this twenty minute montage of music and photographs from my Quincy to NYC bike ride. If someone saw us obsessively tweaking the music clips down to the fractions of a second, one might think we were fighting for a best picture soundtrack nomination at the Oscar’s. No, we were just preparing a video to be played at a local biker bar to a crowd of friends and family, and it was likely that the sound would be drowned out by the commotion from the patrons. Not unlike other projects of mine, we finished right at the 11th hour…but WE FINISHED.

My trusty administrative assistance/residence techie Justine got the computer and projector set up without a hitch, and we were able to play the video during the meat raffle. My first meat raffle was a success in many ways. Financially it helped increase my donations by pulling in $1500 for my tuition and for South Shore Habitat. Equally exciting and rewarding for me, however, was the way that my friends and family turned out to support me. I had a dozen or so friends and family who came to the raffle, stayed the entire time, bought more than their share of raffle tickets, and made my stomach muscles ache due to the chronic laughter. This was appreciated more than a simple thank you note can express, and their kindness will never be forgotten. Similarly, there was a whole crew of J & R’s staffers who came together and worked their tails off to make this event successful…and even made some very interesting donations to the silent auction…thanks Kurt!

In place of pictures from this event, I will share the Youtube video that Justine and I made to honor the ride….CLICK HERE FOR THE VIDEO! And yes, this video does break my Youtube virginity, as this is definitely a first for me. I was able to take some pictures at the meat raffle, but most are very goofy and unflattering; and my friends would slay me if they saw I put them online.  Instead, you will find two very benign pictures, including one of the cast of characters who made this meat raffle such a blast for me. Thank you to all who attended this event and made it so special! 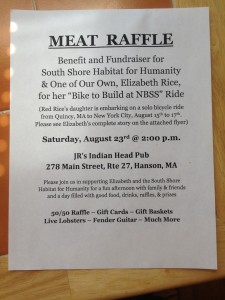 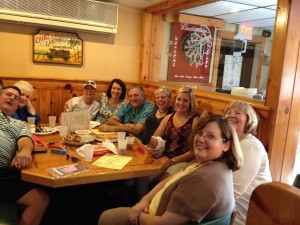 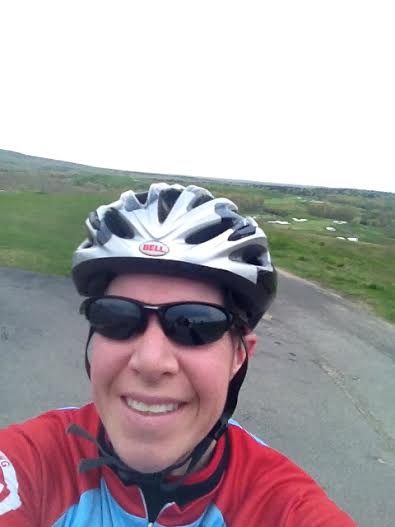 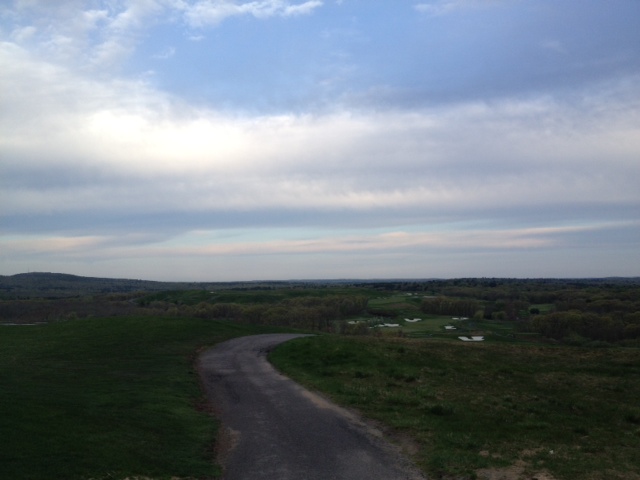 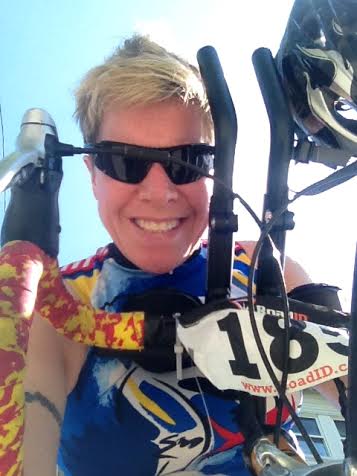 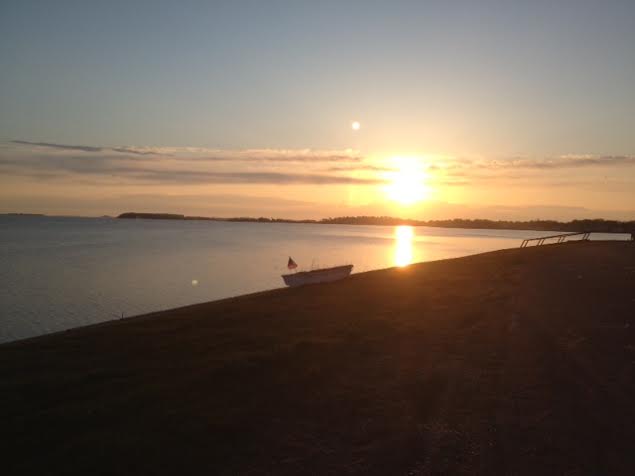 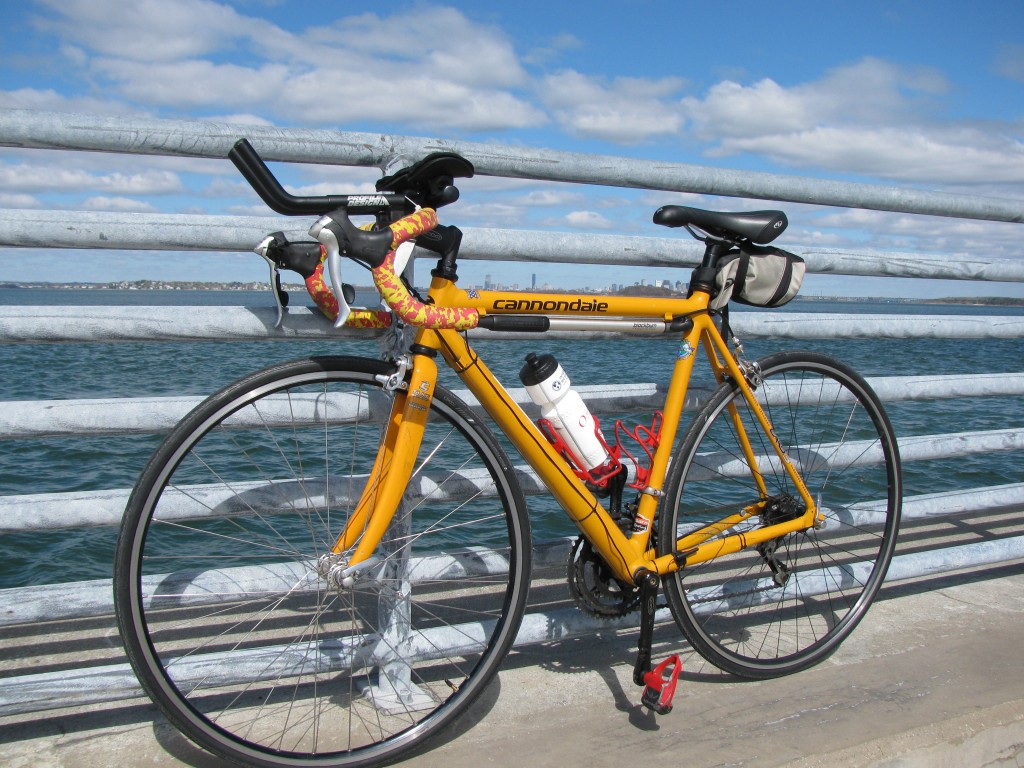 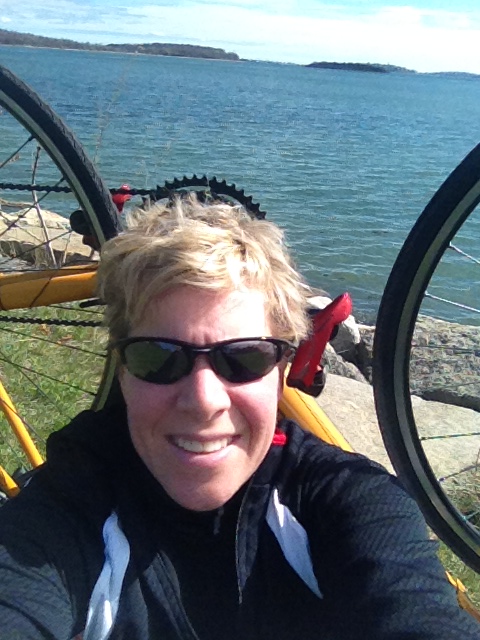 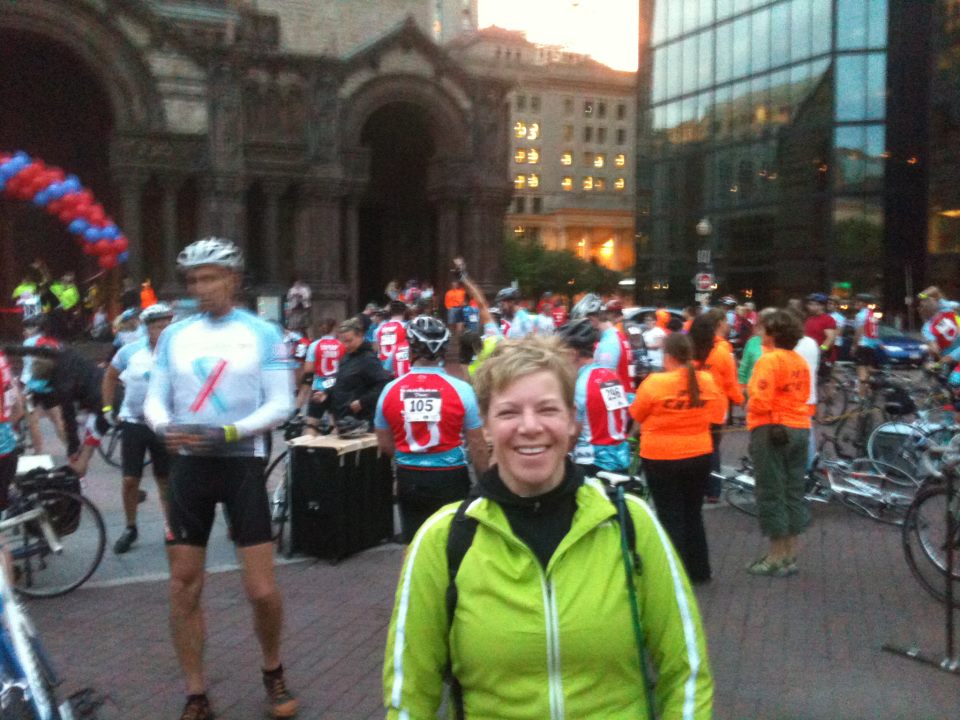 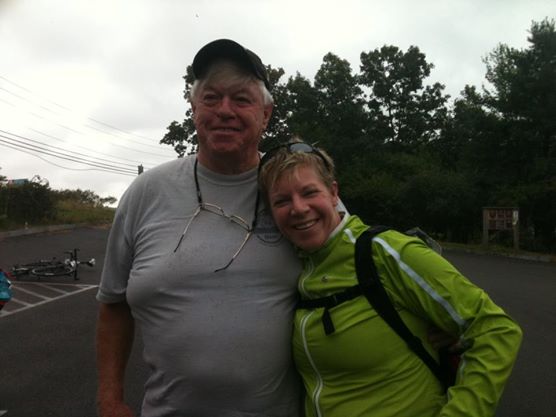 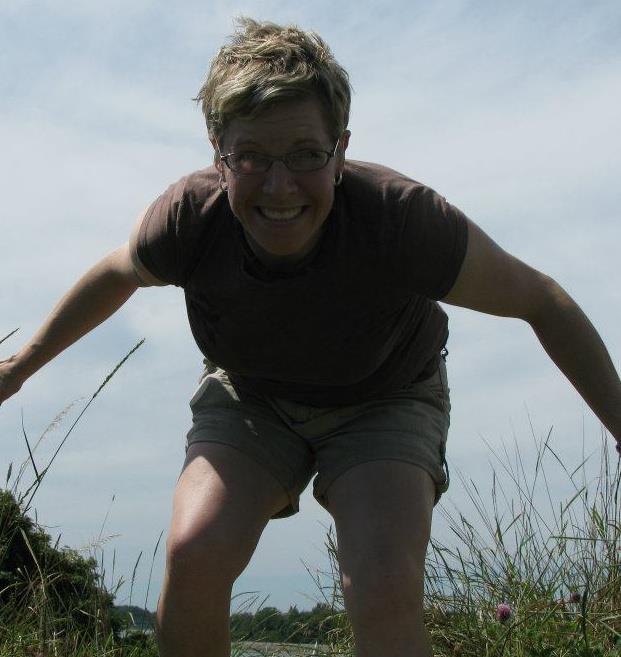 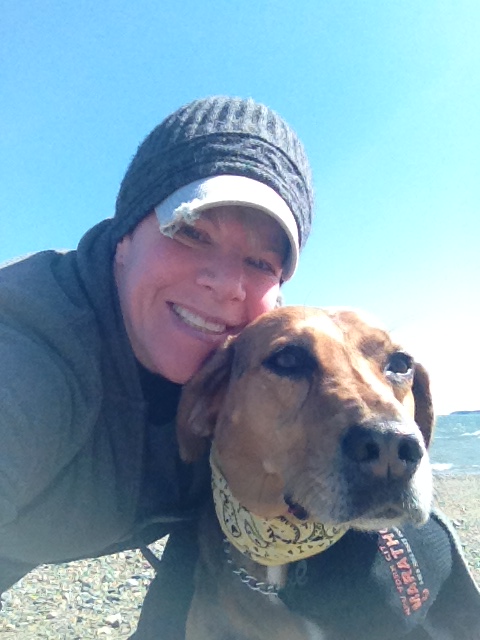 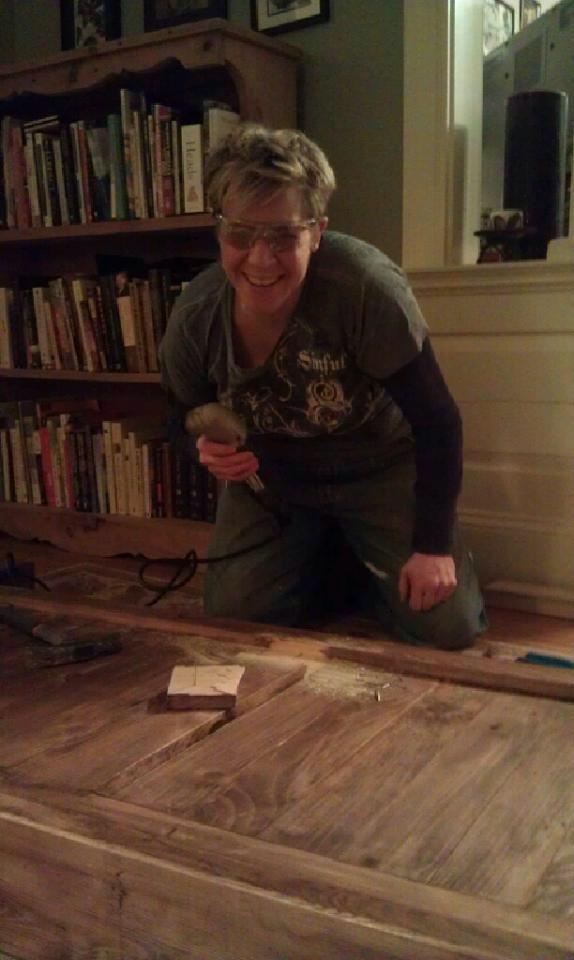 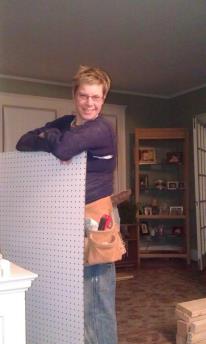 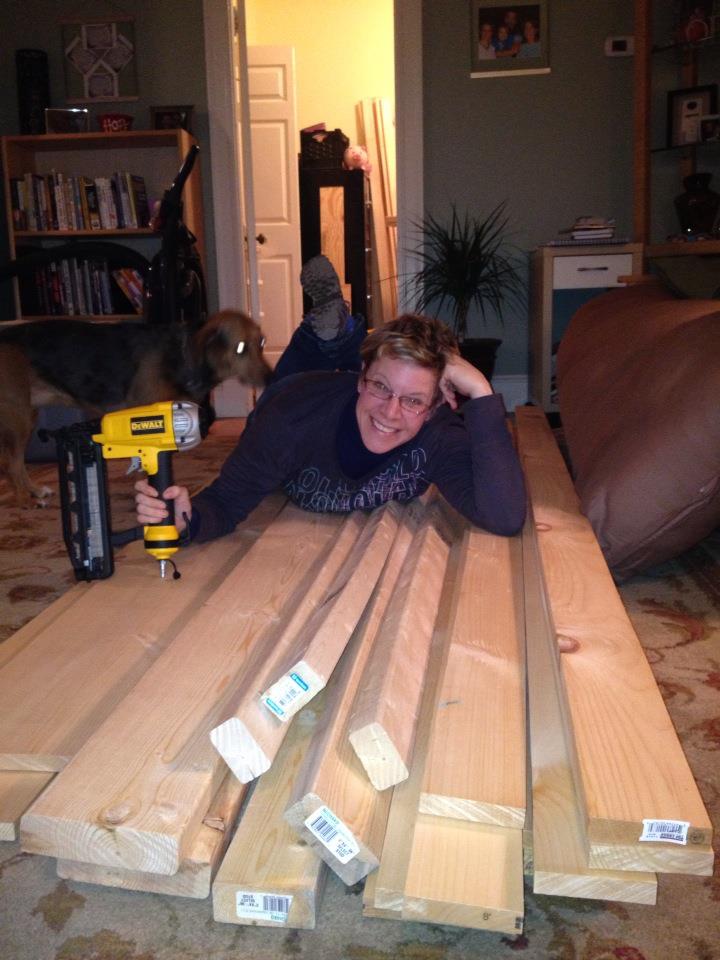 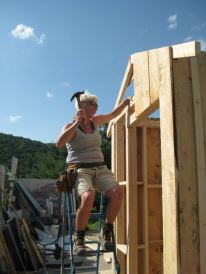 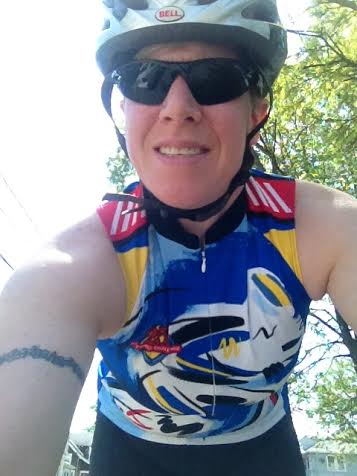 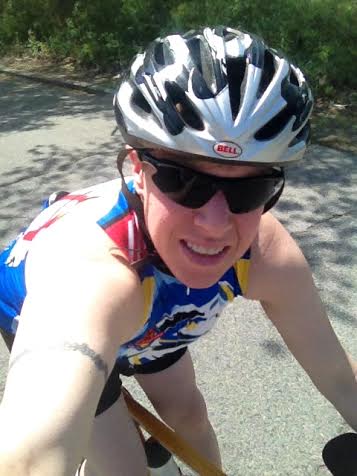 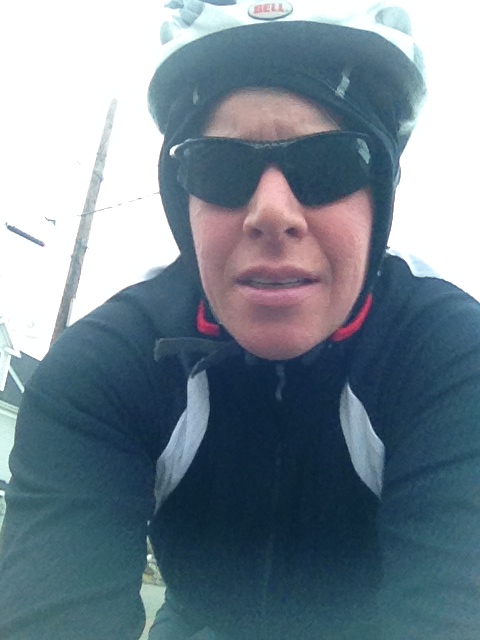 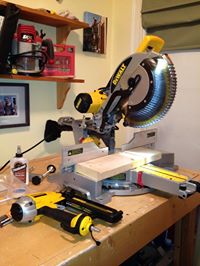 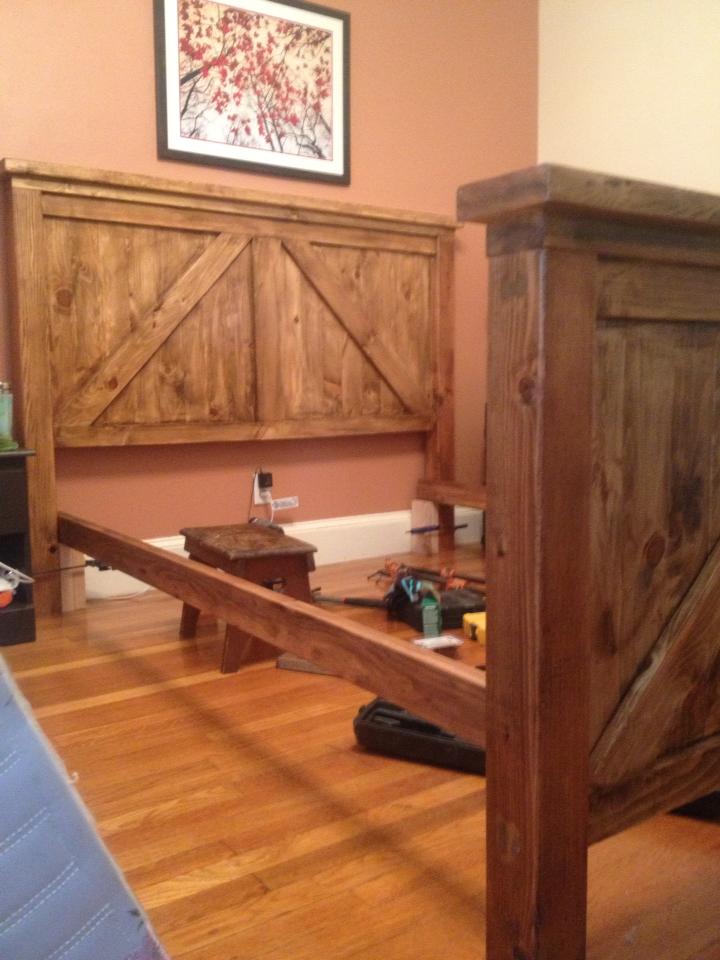 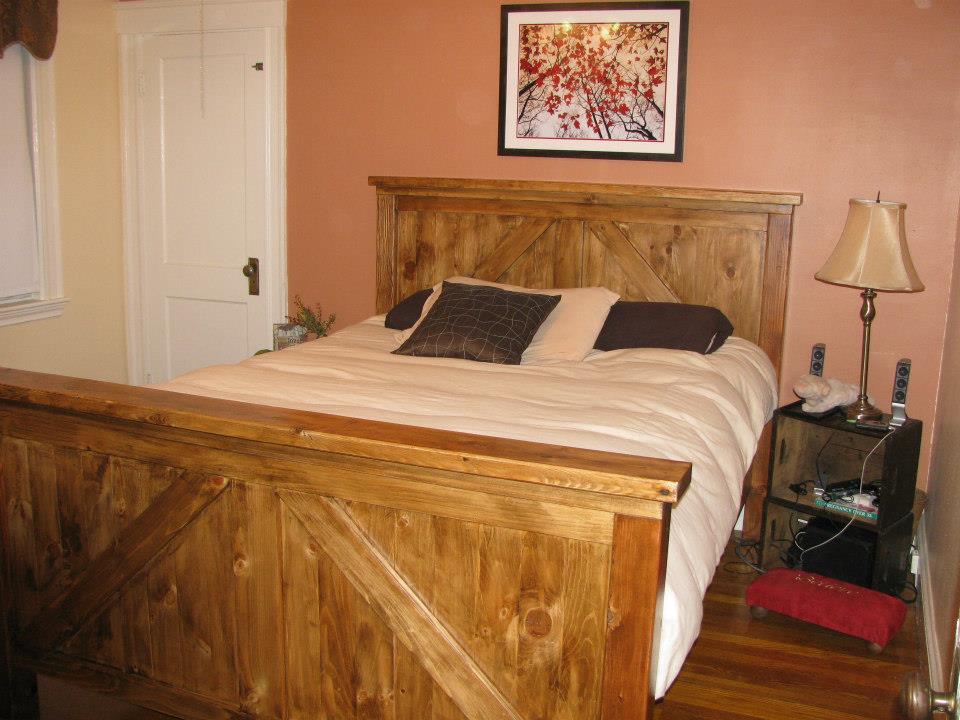 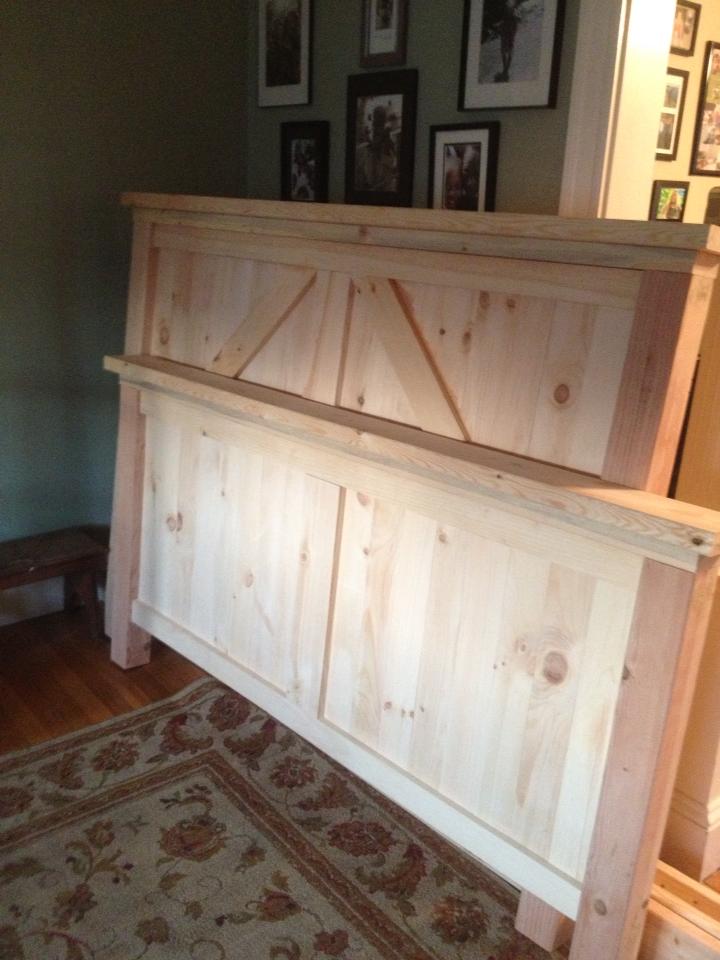 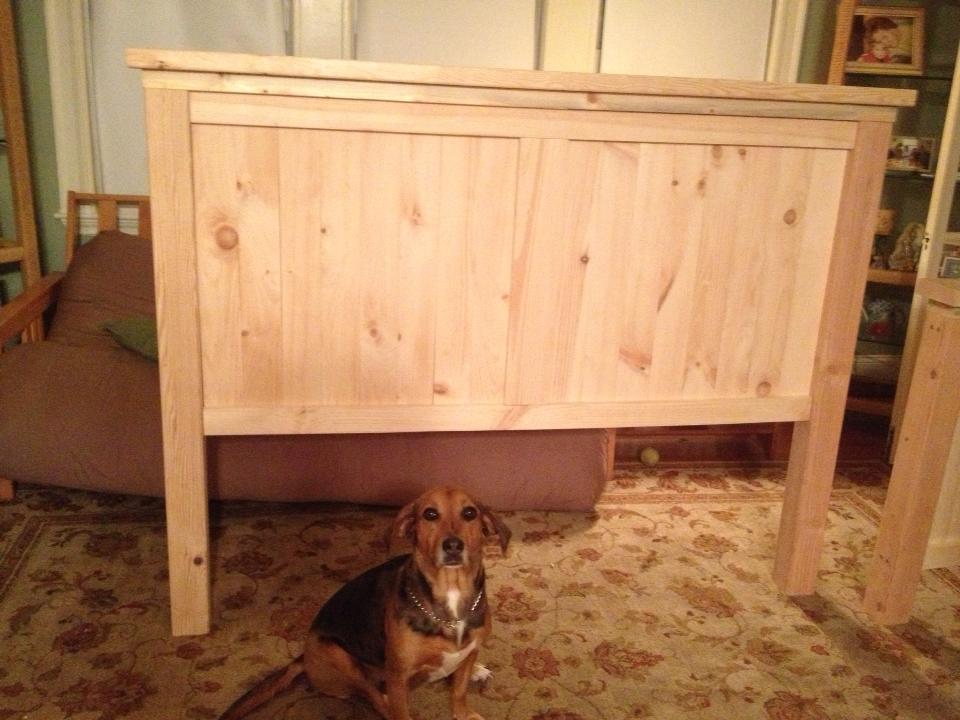 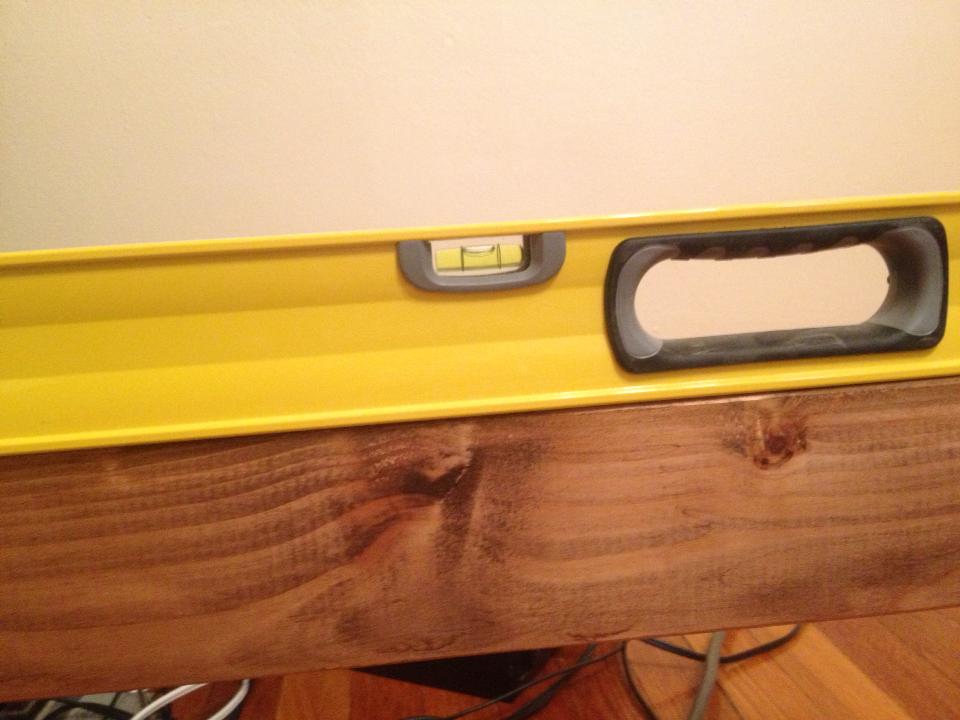 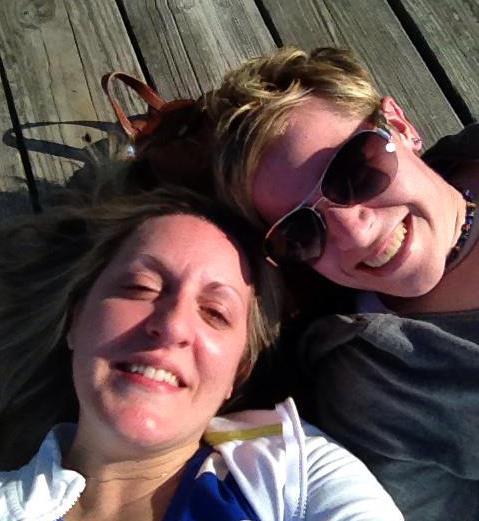 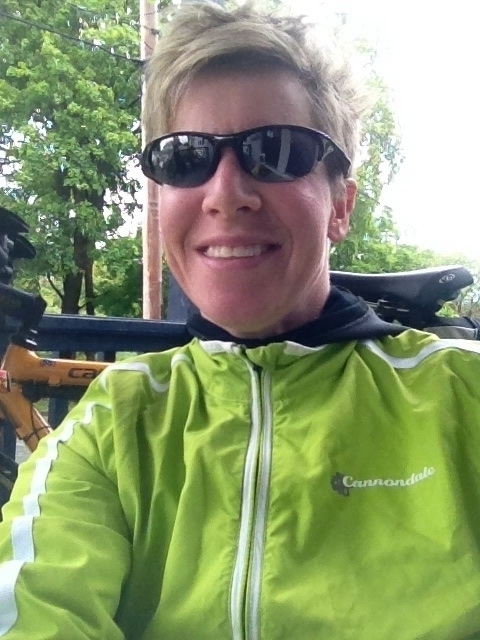